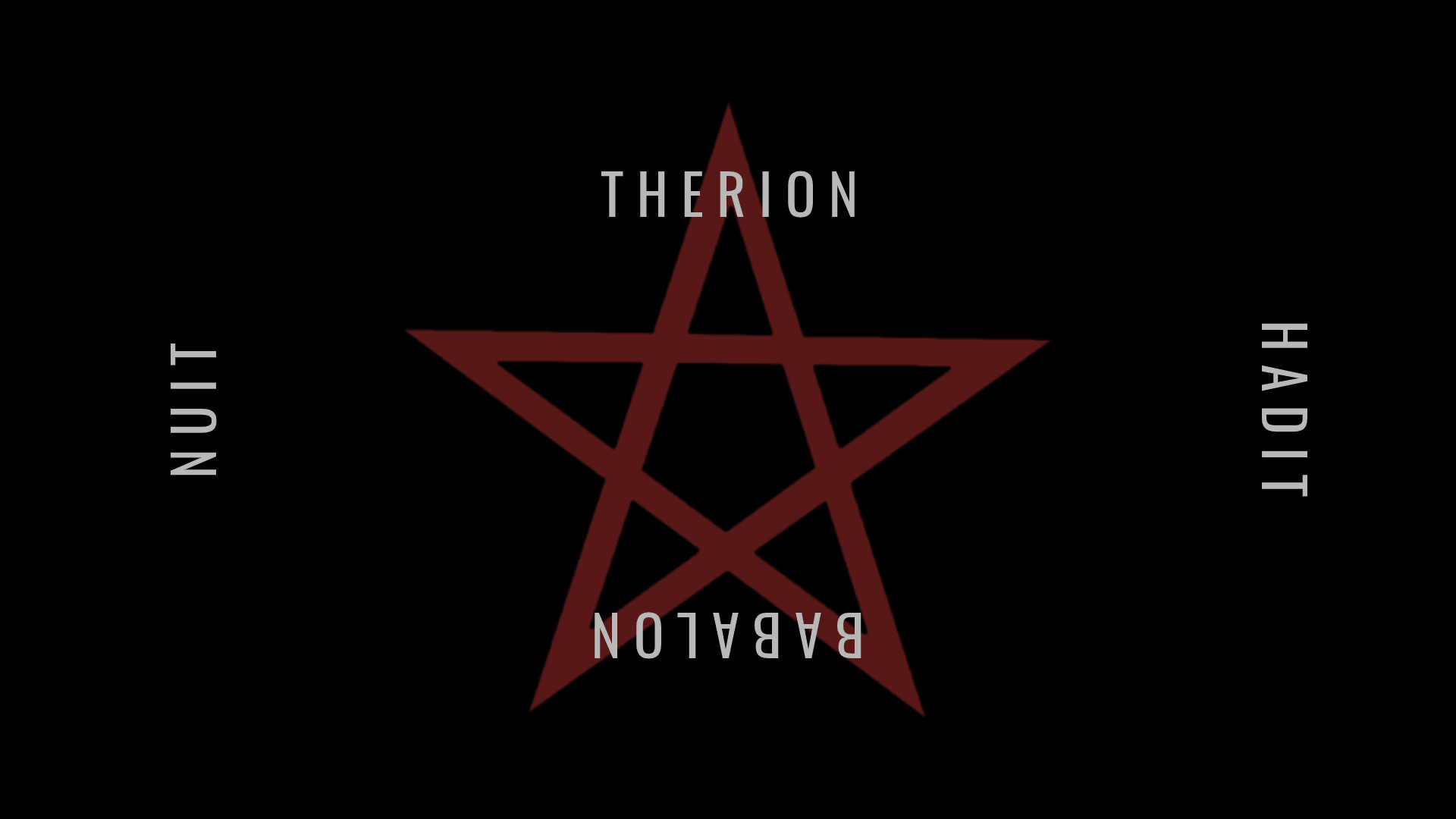 The goal of this course is to familiarize the student of Magick with the ritual known as the “Star Ruby,” also known as “Liber XXV” or “Liber 25.”

The course is written so that no previous knowledge or experience is necessary to learn this important Thelemic ritual.

IAO131 is a Thelemic author and a contemporary voice in the 93 Current. He is a former chartered initiator of OTO and ordained Priest of EGC. He has written such books as Fresh Fever From the Skies: The Collected Writings of IAO131, Naturalistic Occultism: An Introduction to Scientific Illuminism, Thelema Sutras, and HRILIU: Symbolic Explorations of the Gnostic Mass. writings can be seen on his website IAO131.com or on the Thelemic Union. 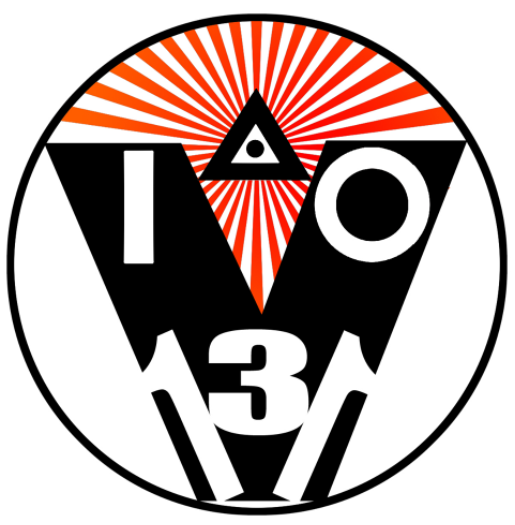 Check out Thelemic Union's other online Magick courses that are available 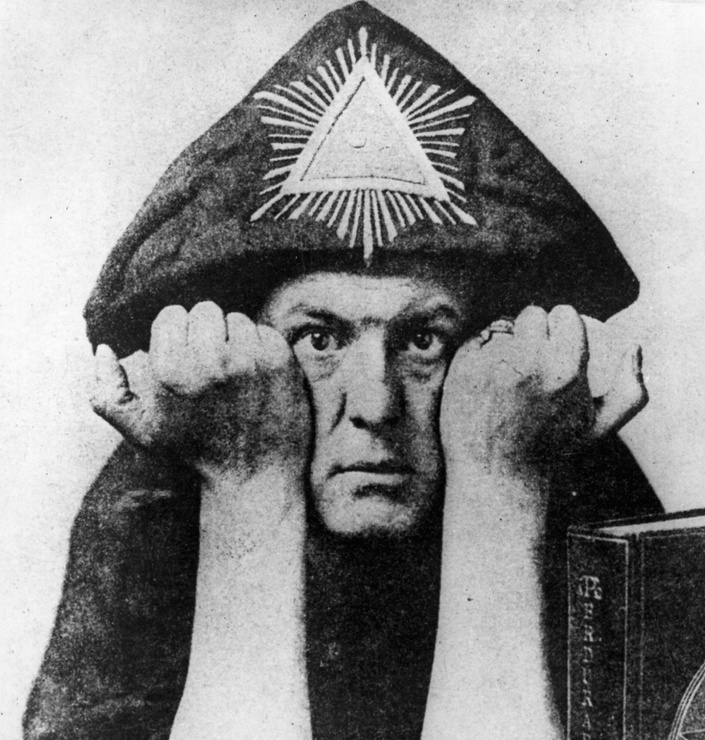 120-day program to start practicing Magick as taught by Aleister Crowley, the foremost occultist of the 20th century 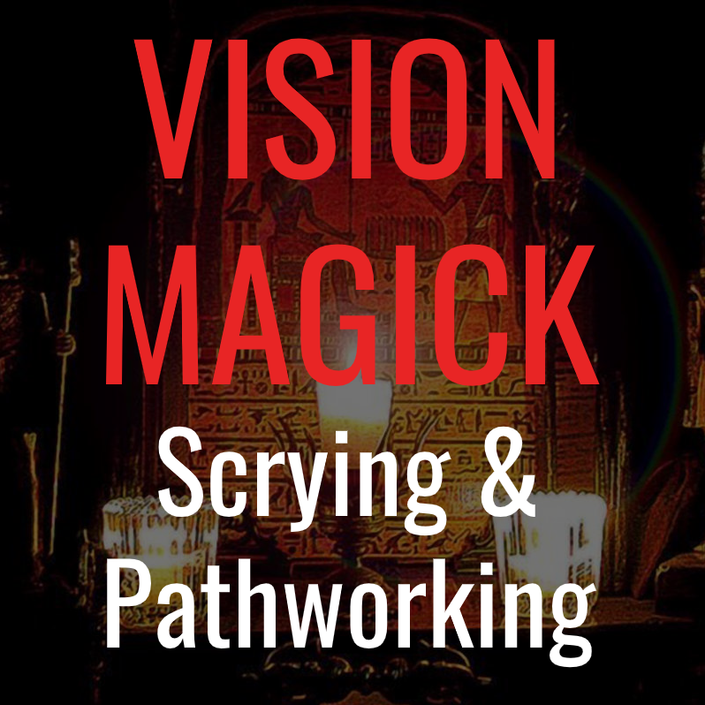 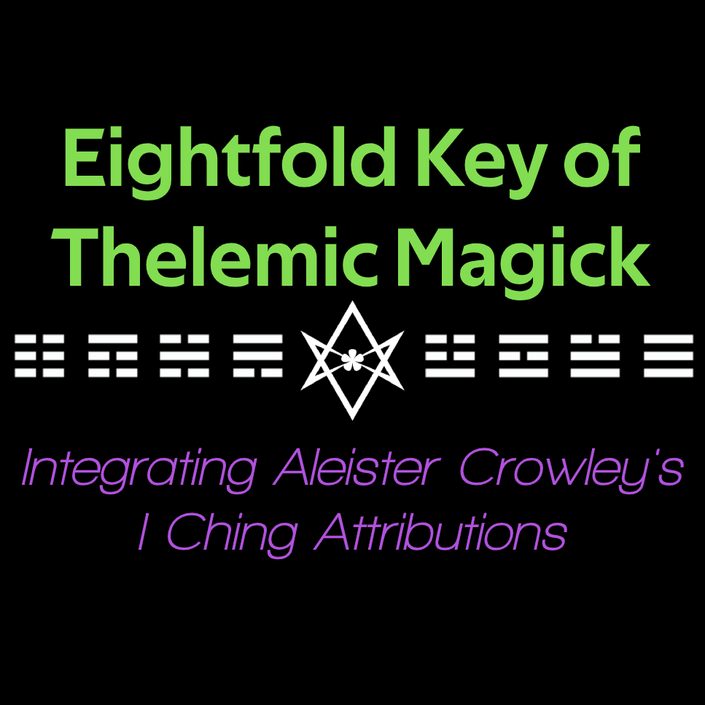 An advanced course on magical theory: Learn a new perspective on Thelemic rituals by a deep dive into understanding Crowley's enigmatic I Ching attributions